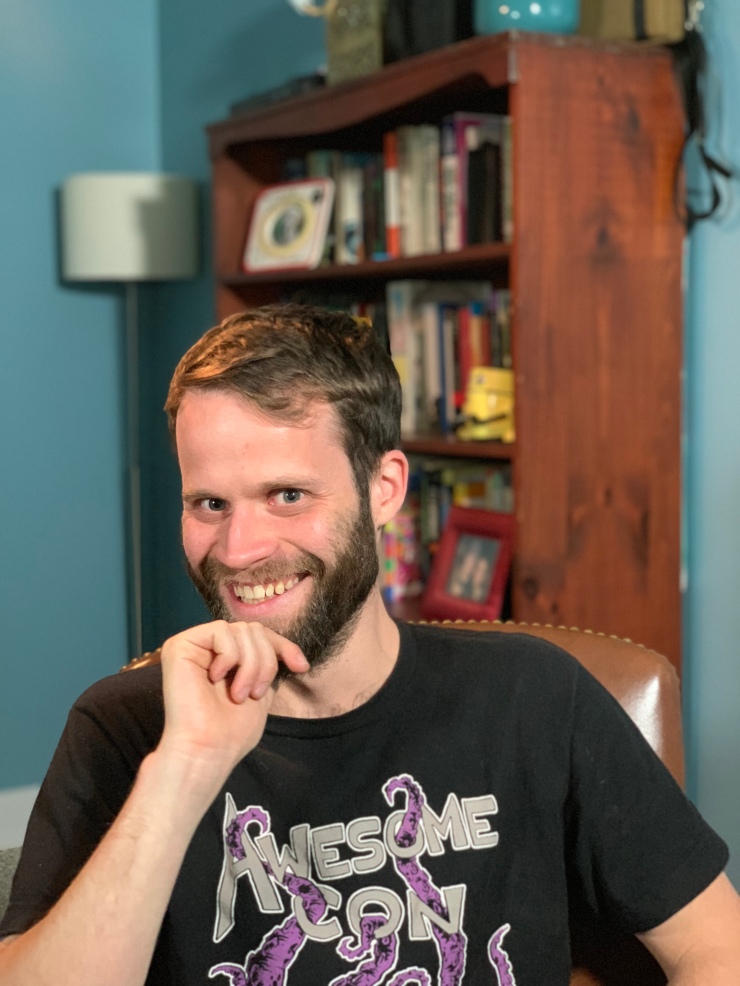 Congealed from the strange goo that was collected out of a meteor that crashed to Earth in 1986, Pete Musto has been seen oozing across stages ranging from the Creek and the Cave in New York, Laughing Skull in Atlanta, or at the DC Improv in the city he calls home. Pete has also taken the shape of a gaseous cloud, appearing mysteriously in the sky above the Charm City and Portland Maine Comedy Festivals. His wife wants you to please please take him, please. 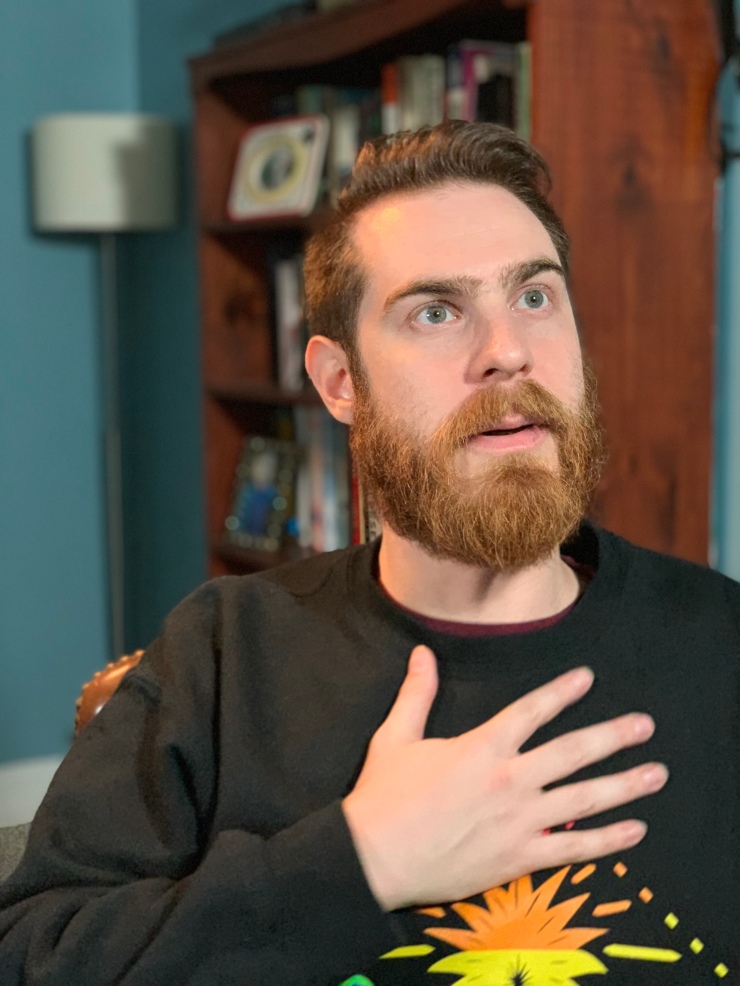 A former founding member of the League of Extraordinary Gentlemen, Yoki Danoff was kicked out because apparently “having a weird name doesn’t make you special.” Anyway, now he’s in a new and better League and he isn’t bitter at all. When not participating in large-scale global conspiracies he makes jokes and has been seen at the Whiskey Bear Comedy Festival, the Burbank Comedy Fest, the DC Comedy Loft, and the State Theater.