Congealed from the strange goo that was collected out of a meteor that crashed to Earth in 1986, Pete Musto has been seen oozing across stages ranging from the Creek and the Cave in New York, Laughing Skull in Atlanta, or at the DC Improv in the city he calls home. Pete has also taken the shape of a gaseous cloud, appearing mysteriously in the sky above the Charm City and Portland Maine Comedy Festivals. His wife wants you to please please take him, please.

A former founding member of the League of Extraordinary Gentlemen, Yoki Danoff was kicked out because apparently “having a weird name doesn’t make you special.” Anyway, now he’s in a new and better League and he isn’t bitter at all. When not participating in large-scale global conspiracies he makes jokes and has been seen at the Whiskey Bear Comedy Festival, the Burbank Comedy Fest, the DC Comedy Loft, and the State Theater. 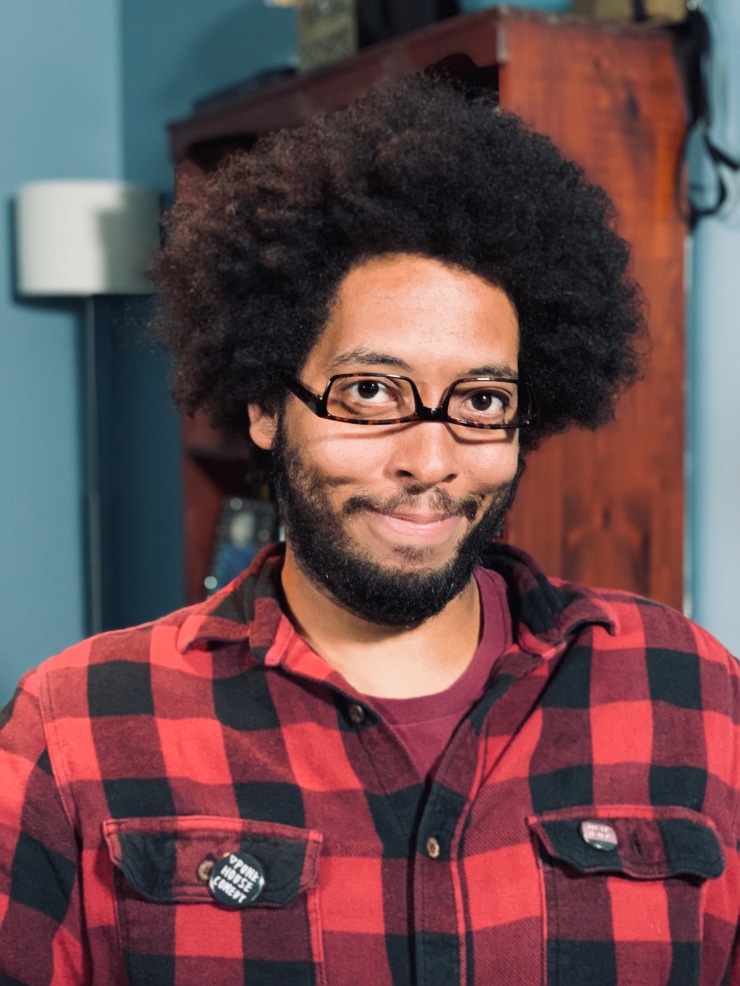 Kevin Tit was born in Hawaii and now lives in Hell.

He’s appeared on a TV show (Hidden America with Jonah Ray), some Jeff Rosenstock music videos, various comedy festivals around the country, and has performed with notable comedians such as Brian Posehn, Kyle Kinane, Cameron Esposito, Rhea Butcher, and Brooks Wheelan, to name a few.

Impressed? Well he sold his soul for all that success, hence the living in hell thing from earlier.

well my name is andrew hall and I’m here to say
I didn’t write a bio at all, ok?
I got a flat butt and an even flatter wein
shoutout to the ladies let me here yall scream

he am internet at @andrewhallpass on Twitter and IG 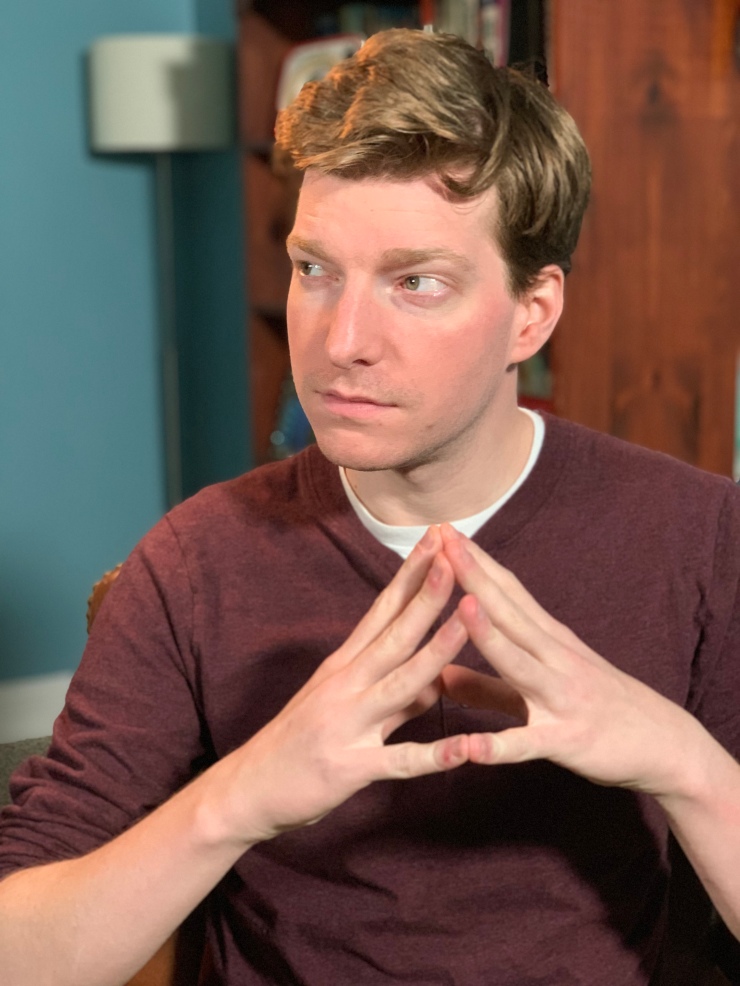 Max Wolfson is a comedy and also regular person who migrated to DC from the wild mountains of Radford, Virginia. Often considered the “Max” of the group, he joined the Midnight Gardener’s League to further his goal of spending less time with his family. Blending a quick wit with outside-the-box ideas that are either very smart or very dumb, Max has smarmed and charmed audiences at the DC Improv, The Creek and the Cave, Drafthouse Comedy Theater, on BYT’s Bentzen Ball, and dressed in a lot of unnecessary costumes at the Comedy Potluck, among others.